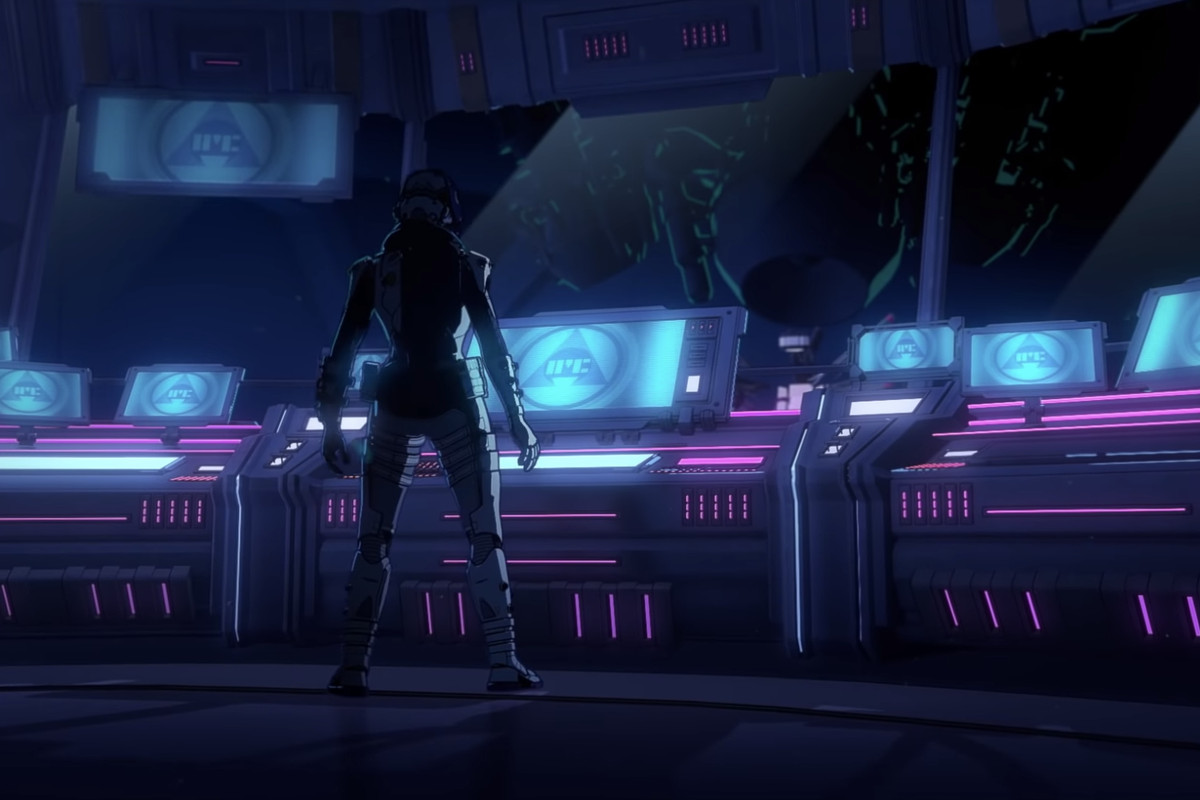 Apex Legends developer Respawn included a rather unique request in an invite to its upcoming season 3 preview for the battle royale game: skilled players only. It wasn’t a strict requirement, of course. More of a polite “will you consider this.”

“Competition will be high and we ask that you send your best Champion of the Arena to battle it out with players who’ve climbed up ranked mode over the last six months,” reads the invite from Respawn’s public relations team.

That can mean a few things. For one, it could mean that the entire event, or least most of it, will be focused on the competitive aspects of season 3, and increasingly high-octane competition is Apex Legends’ selling point and what’s keeping its diehard players sticking around. The game is perhaps the best balanced battle royale title on the market, and I’ve found its ranked mode, while excruciatingly difficult at times, much more fair than the modes offered by other games like Overwatch.

Secondly, there’s a good chance there are going to be streamers, gaming celebrities, and other types of high-skilled players at the event, all competing in the same lobbies. That was true of the Apex launch event I attended back at the beginning of the year, although I can’t recall a distinct moment when I was killed by a streamer. (I almost definitely was.) So it would make sense for Respawn to warn outlets against sending people who don’t play the game regularly or who have never dabbled in its more competitive offerings. There’s not a lot of fun to be had for a reporter who’s getting stomped by Shroud while a crowd of developers looks on.

Lastly, it’s become a bit of a meme these days that game journalists can sometimes be bad at games. Whether its hordes of online detectives digging into the difficulty choice of an Astral Chain reviewer, or a toxic dustup over the ethics of cheating at a game as difficult as Sekiro: Shadows Die Twice, it’s fair to say there’s a lot of ill will toward game writers who can’t prove they’re True Hardcore Gamers. Those are just recent examples, too; there’s a long history of gaming fans waging war against publications that dare to write negatively about a game, with demands that a writer prove their bona fides before speaking up.

That said, Respawn would appear to be more in the right here than those participating in past incidents. Apex Legends is definitively a competitive game that requires you take it seriously. When you don’t, you’re not only depriving yourself of the experience the developers intended, but you’re also making it harder for your teammates to have a good time.

The game relies strictly on three-person squads — outside the limited-time event last month, there are no solo or duo playlists. Approaching the game with a competitive mindset is almost required to have fun at this point, especially considering the player base is composed mostly of likeminded individuals who want to win at all costs.

Thankfully, the request is a nice one. “Send your best Champion of the Arena” is a lot better than “don’t send someone who sucks.” We’re definitely taking note.

Louis Vuitton is designing new skins for League of Legends

The next ‘Apex Legends’ event includes a sniper-focused mode