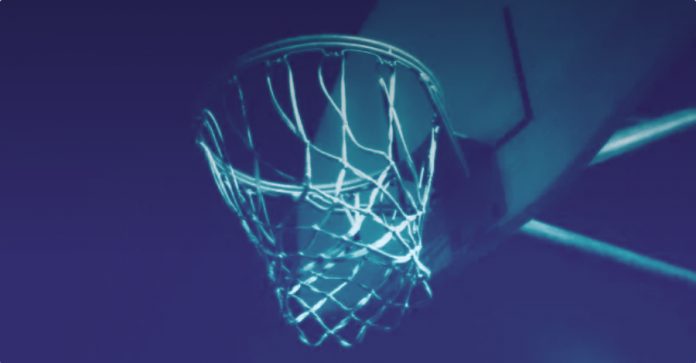 The NBA told Spencer Dinwiddie that he couldn’t tokenize shares in his three-year, $34.4 million NBA contract, on Friday, according to the New York Times. This puts a halt to his plans to put his contract on the blockchain, allowing other people to own parts of it—and profit from it too.

Dinwiddie wanted to sell investors a tokenized security, “$SD8,” on the Ethereum blockchain through his company DREAM Fan Shares. By tokenizing his contract, he planned to raise $4.95 million to $13.5 million. However, it would have had a minimum investment of $150,000 and only been available to institutional investors.

How would it work? Well, investors would bet on Dinwiddie’s ability to earn a better contract after his second year. It could be a good bet: Dinwiddie averaged high scores last season playing for the Nets, and was one of the NBA’s top sixth men. If his contract soared in value, their tokenized shares would similarly rise. But, like any investment, the shares could go up or down.

In a press statement sent to The Times, the NBA said: “The described arrangement is prohibited by the C.B.A., which provides that ‘no player shall assign or otherwise transfer to any third party his right to receive compensation from the team under his uniform player contract.’ ” Dinwiddie responded that he would try and change the NBA’s mind.

The news has disappointed some in the crypto world. Binance CEO Changpeng Zhao said, on Twitter, that he was disappointed with the decision, adding, “People should be allowed to enter into mutually agreed on commercial contracts.”

On top of that, Democratic Candidate Andrew Yang—who is partial to blockchain technology and cryptocurrencies in general—said that Dinwiddie “selling interests in his professional earnings is genius and [I] am disappointed the NBA is disallowing it.”