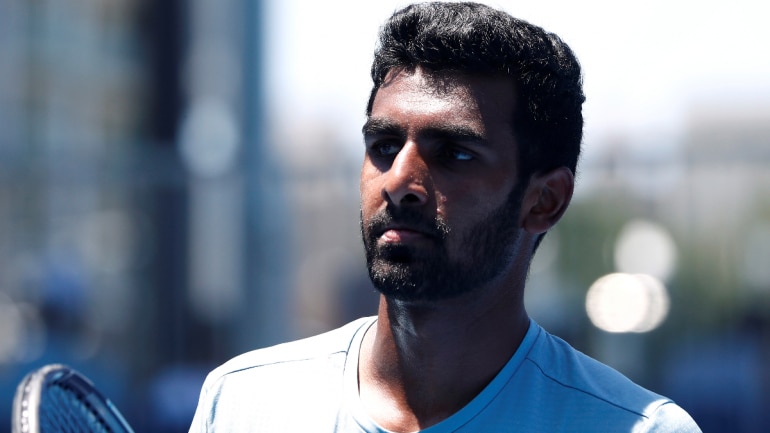 An Indian team will travel to Pakistan for a Davis Cup tie in September, the All India Tennis Association (AITA) has said, despite strained relations between the nations.

The nuclear-armed neighbours have gone to war three times since independence in the mid-20th century and another conflict nearly erupted earlier this year, giving an even spicier-than-usual geopolitical backdrop to sporting rivalries.

India’s cricket team has not toured Pakistan since 2007 and bilateral cricketing ties between them have remained suspended since 2008.

Relations further soured in February this year after a suicide car bombing killed at least 40 Indian paramilitary police in Indian-controlled Kashmir putting question marks on the Asia/Oceania Group 1 tie, which will be held on Sept. 14-15 in Islamabad.

“We needed an invitation from the Pakistan Tennis Federation for the visa process which we have received. We are applying for the visas soon as it’s a lengthy process.”

An Indian tennis team last toured Pakistan in 1964 for Davis Cup when they defeated the hosts 4-0 while Pakistan lost 3-2 in their last visit in 2006 in Mumbai.

Until a few years back Pakistan was forced to host its home Davis Cup ties at neutral venues as teams refused to travel due to security concerns.

Chatterjee said the International Tennis Federation has put in place stringent security requirements to host Davis Cup ties and India’s players are looking forward to winning the tie and progress to the World Group qualifier.

“The security arrangements are ensured by the ITF. Their officials will be present during the tie,” Chatterjee added.

“We have not made any special security demands.”